How Ketamine is Saving our Young Adults & Teens

Illumma Blog How Ketamine is Saving our Young Adults & Teens 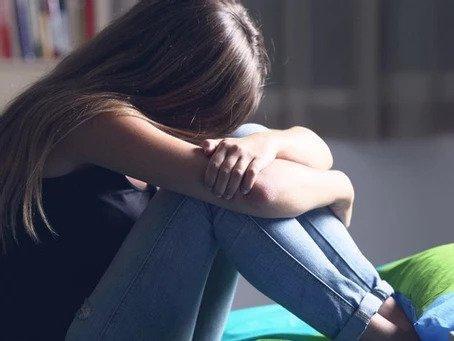 Our adolescents are struggling on a level that has never been seen before. At Illumma, we get calls every day from the parents of children who are failing to thrive, who are clinically depressed and who are frozen by crippling anxiety. These parents are terrified that they have lost their children and may never get them back.

Teenagers are dealing with rapid changes to their bodies, hormones, academic pressure, helicopter parents and it doesn’t help that they’re trapped in an era of non-stop information overload that just moves faster and faster.

Teenagers growing up post 9/11 in a world with school shootings, terror attacks and dealing serious concerns about their safety. They’re also suffering from the downside of social media – constantly comparing themselves to others and that gnawing “fear of missing out” is a huge trigger of anxiety and depression in young adults and teenagers.

What’s even more alarming in the climbing suicide rate in children as young as 13 and 14, as well as the increased rate of depression in American girls.

According to a Journal of the American Medical Association published in June 2019, the suicide rate among is the highest it’s been since 2000. “In 2017, there were 47 percent more suicides among people aged 15 to 19 than in the year 2000.” The increase among older teen boys raised the overall suicide rate for Americans ages 15 to 24 to its highest level since 1960, said Harvard University’s Oren Miron, the lead author of the new research.

With more than 6,200 suicides per year among people aged 15 to 24, suicide ranked as the second-leading cause of death for people in that age group in 2017.

What’s happening to our young girls

A recent study published by Pew Research Center says girls are now almost three times as likely as teen boys to have had recent experiences with depression.

While teenage girls are more likely to have faced depression than their male peers, they are also more likely to have received treatment by seeing a professional or taking medication. This is encouraging news, because many girls are seeking help, but teenage boys are less likely to seek help. And they're suffering too.

The statistics are staggering:

In an article published in Scientific American, the use of ketamine infusion therapy for teens struggling with suicidal thoughts is explored with astonishing results.

As explained by Jack Turban MD MHS, a writer and resident child and adolescent psychiatrist at Harvard Medical School, after ketamine IV therapy was administered to teens suffering from debilitating depression, he could “see the weight of depression lifted from these patients within hours."

"Adolescents who were previously ready to end their own lives became bright and hopeful. Psychiatry has never seen a drug intervention so powerful and fast acting. While most anti-depressants take weeks to work and offer modest improvement, ketamine offers dramatic improvement in less than a day," he says.

Dr. Michael Bloch, Yale child psychiatrist and principal investigator of several controlled trials for ketamine for adolescents, points out that the drug is only used for select patients who have severe mental health problems that have not responded to other treatments or medications.

At Illumma, we wholeheartedly agree with this recommendation for our young patients. We always weigh the theoretical risks of ketamine against the risk of suicide, self-harm or harm to others. When parents come in with deeply troubled young adults and teens who are likely to die from suicide or something like a drug overdose, the answer is obvious.

It’s up to parents to save their children

Now more than ever it’s critical for parents to lead by example. As Lynn Bufka, an associate executive director at the American Psychological Association explains, “It becomes really important for the adults around teens to be stable influences in their lives, to give them space for them to talk,” she said.

With ketamine infusion therapy, you can help your teens ease their symptoms of anxiety and depression, so they can learn or relearn the coping strategies they need to thrive. Ketamine IV can address other mental health problems that plague today’s teens like OCD, eating disorders and substance abuse. Teens with chronic pain conditions can also be treated successfully with ketamine IV therapy.

Don't give up because there is hope

You have a chance to see the light in their eyes again. Stories like this Illumma patient, LT, who, at 19 years old, was brought in by her two, worried sick, parents that didn't know what else to do. Within weeks that darkness had lifted and she was back to her "old self."

A new school year is the chance for a new beginning. Let us help your child find their light again! Why You May Feel "Worse" During Your Ketamine Series

You are embarking on a healing journey, and understanding and accepting the highs and lows is important. Healing is not a linear path, but it will get better over time. After two years and 3000 infusions in Central Austin, we are excited to open Illumma's second location. We are bringing the healing power of ketamine therapy to West Austin, inside the stunning Alive & Well center located at the corner of 620 and 71. 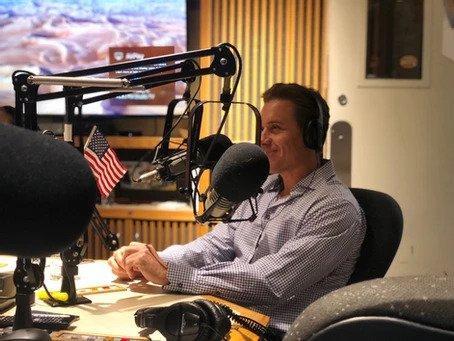 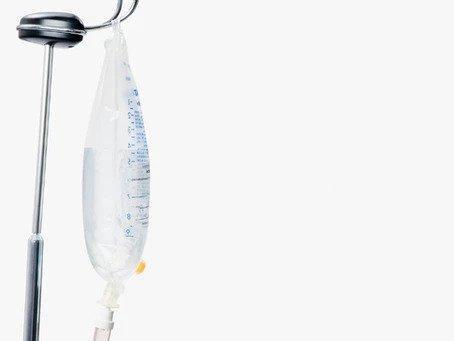 Long before we opened our doors at Illumma in Austin, we knew our journey was going to change lives. And we knew there would be a few bumps along the way. It’s funny how the obstacles you anticipate are not necessarily the obstacles you actually face. 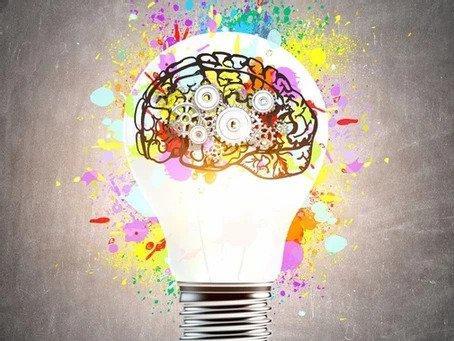 Rebuilding Your Brain with Ketamine

Ketamine infusion therapy is a game-changer for people suffering from symptoms of anxiety, depression, PTSD, chronic pain conditions and more, especially for patients who have tried traditional medicine without success.